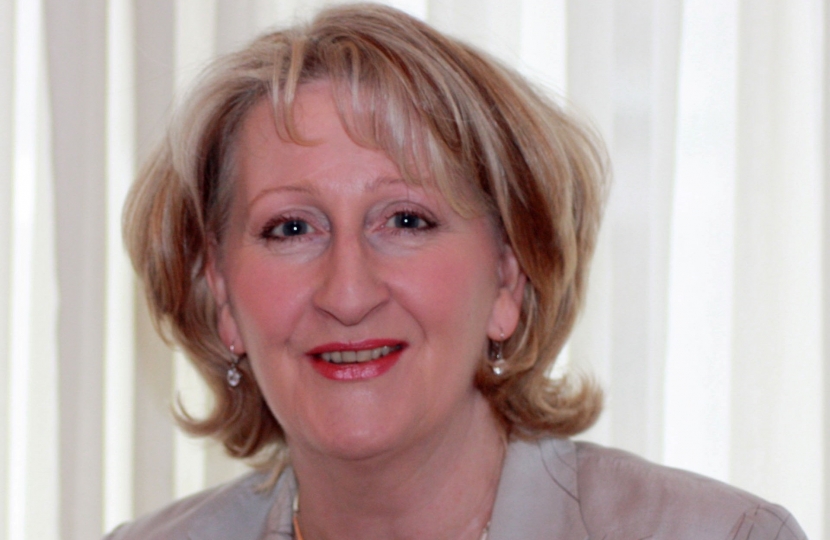 Mary Robinson has been selected as the Conservative Party's Prospective Parliamentary Candidate for Cheadle ahead of the 2015 General Election. Cheadle is among the forty key marginal constituencies identified by CCHQ as a part of its strategy aimed at winning the next election.

Mary's past political roles include Chairman of the South Ribble Association and she is a Borough Councillor for South Ribble.

She also has a law degree, which she gained by studying whilst bringing up young children, and set up and ran a successful accountancy practice with her husband. She currently runs a family business with her daughter.

Mary's campaign priorities will be:

Mary's community and voluntary work includes being a primary school governor. She also recently instigated Penwortham's first Christmas Market, which is now in its third year and has proved to be a success for local business and residents, as well as playing an integral role in proposals to re-establish a police base in her local community after the station's closure. 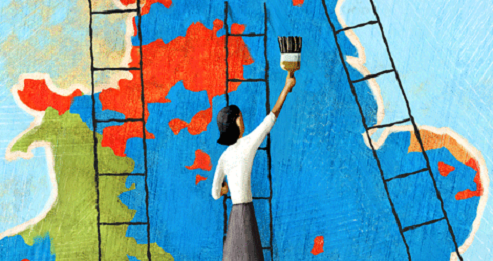