Prior Approval for Arundel Mast Refused 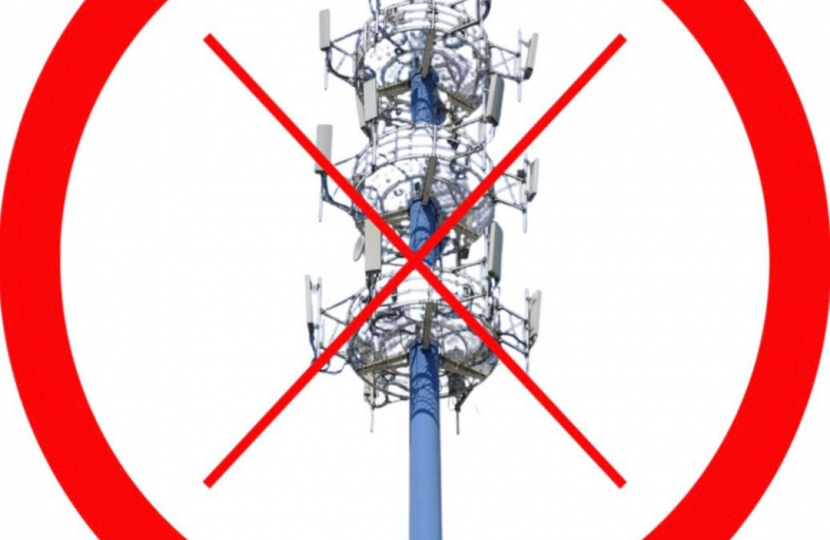 Stockport Council has today published its decision regarding the proposed 5G mast. Prior approval for the mast, which would have been placed on Arundel Avenue in the Stepping Hill ward, is required and has been refused.

Councillor John Wright opposed the mast proposal and campaigned against it after hearing from residents. After listening to resident's concerns, Councillor Wright canvassed and produced an informative leaflet which was delivered locally. Councillor Wright is pleased that Stockport Council have backed the views of residents by rejecting prior approval for the planning application, and offers heartfelt thanks to residents for speaking up and ensuring their voices were heard on this important issue.

The image above is of a 5G mast being constructed near a busy roundabout in Weymouth, in February 2021. 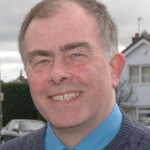 John is the councillor for Stepping Hill.

Stepping Hill is represented by:

Please be advised that contractors working on behalf of British Telecom will be undertaking works to their apparatus on Ack Lane East, Bramhall near the junction of Elmsway.