Adrian is the Conservative Party representative for the Cheadle & Gatley ward, and our candidate for the ward in the 2022 local election.

Having retired from his work in HR and Industrial Relations, Adrian has since devoted himself to advancing the Conservative Party cause and serving local communities. A stalwart campaigner, Adrian previously served as an elected councillor in the City of Chester for 14 years. Adrian also previously served on the Cheshire Police Authority, the Council of Chester University and the governing body of the Countess of Chester NHS Trust.

Adrian is now a governor at St Martin's Academy, part of the North West Academies Trust, and a Chairman of Finance for the Trust itself.

Your local Conservative team regularly meet local GMP officers to understand how we can help and support the fight against crime in the Cheadle area. 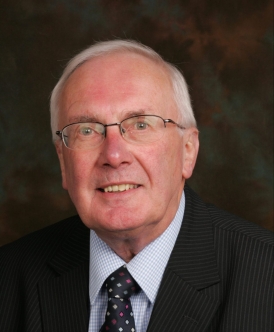