Before becoming a local Councillor for Bramhall North in 2011 Alanna was the Northern Regional Director of WWF (World Wide Fund for Nature) where she worked for over 10 years. Conservation and animal welfare have always been her passion and she is on the Campaign Task Force for climate change in Stockport and also a member of the Conservative Animal Welfare Foundation.

After leaving WWF, Alanna trained and became a Magistrate on the Inner Manchester Bench for several years, sitting on both the adult and junior benches.

Alanna has lived in Bramhall for the past 26 years with her husband (until he died in 2018) and she is passionate about helping the local community.  It was this desire that led her to stand as a candidate and she is as passionate now as she was when she was first elected.

She has served on the Adults & Communities Scrutiny committee and for the last three years has been Chair of the Licensing, Environment and Safety committee. As a sitting Councillor she is also a member of the Bramhall & Cheadle Hulme South Area committee.

Until Covid struck Alanna held a monthly surgery at the Hub, 94 North Park Road, Bramhall and she is hoping to reinstate this as soon as Government legislation allows.

In addition Alanna is the Chair of the Cheadle Conservative Association.

Bramhall North is represented by:

Councillor Speaks Out on Enforcement Issues

At the most recent meeting of the Bramhall and Cheadle Hulme South area committee, Councillor Alanna Vine spoke out on an issue that has been raised in terms of enforcement of parking measures.

Residents, please be mindful of the following update:

As well as the Worker Bee Market on Bramhall Lane South, showcasing lots of local talented traders, there will be a vinyl record fair and charity stalls in the Village Square.

With the Bramhall Summer Festival taking place this weekend on the 10th July, councillors have been made aware of the following road information: 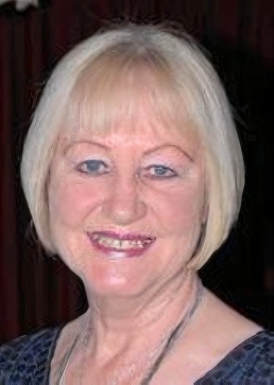