Brian Bagnall lives in Bramhall with his Wife Jacqui and has two sons James and Alexander. They moved here in 1996 from Newcastle under Lyme where Brian had served as a Staffordshire County Councillor.

First elected to the Ward of Bramhall South and Woodford in Stockport Council in 2004 and has served on the Planning and Highways Regulation Committee for 17 years the last five as Vice Chair.  Brian is a member of Stockport Developments Standards and Members committee.  Also sitting on the Bramhall, Woodford and Cheadle Hulme South Area committee and has been the committee’s Chairman many times over the years.

Brian is the Conservative Group spokesperson on Planning and Highways and took the lead on the Groups robust response to the Greater Manchester Spatial Framework and the Cheshire east Local Plan where he gave evidence at the Public Inquiry.

He has led the fight and protection of the Greenbelt in the Borough.

Brian has led the challenge to the Council on resolving the A555 flooding issue.

He is proud to serve as a School Governor at Hursthead Infants School.

Stockport GMP will shortly be rolling out the new local Community Speed watch Scheme and are now looking for volunteers from the public.

The aim of CSW scheme is:

Cllr Mike Hurleston and your local Conservative team have secured free parking in local district and town centres across Stockport over the Platinum Jubilee Weekend.

The application process to operate the new primary school in Woodford Garden Village is now open!

Your local councillors have been provided with a useful update on the Poynton Relief Road.

The newsletter with this update is included at the bottom of this post as an attachment, but the highlights are:

Please be advised that contractors working on behalf of BT will be undertaking works to their apparatus on Moor Lane, Woodford between the junctions of Jenny Lane and Chester Road. 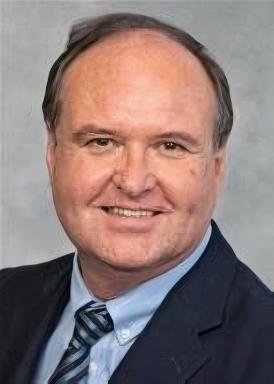