Originally from the North East, Brian has lived in the Bramhall / Cheadle Hulme area for the last 33 years. He is married with 2 sons and 4 grandchildren. He is our representative for Cheadle Hulme North, and our candidate for the ward in the 2022 local election.

Now retired, for the previous 25 or so years Brian worked for a multinational electronics manufacturer in various international management roles. He has always been keenly involved in politics, however, and has been with the Conservative Party since his days in university. He has previously stood to represent the ward of Cheadle Hulme South on three occasions.

Brian is keen to support a higher police priority against acquisitive crime. His main interest, however, is to speak up for the interests of motorists and try to block any further road worsening schemes and counter the demonization of motorists by various lobby groups. 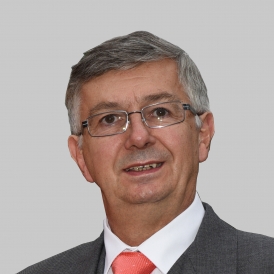