Mike is the Councillor for Bramhall South and Woodford Ward.

Mike and his family live in Cheadle Hulme and he has been a Conservative Councillor representing Bramhall South and Woodford ward since 2015. During this time Mike has taken various roles on scrutiny committees and was a member of the Greater Manchester Fire and Rescue Authority in 2016-17. He also served as chairman of the Bramhall and Cheadle Hulme South Area Committee in 2018-19.

Since May 2019, Mike has been leader of the Conservative Group on Stockport MBC and currently holds the following roles: Board member of the Stockport Mayoral Development Corporation, vice chair of the Audit Committee, member of the Appointments, Contributors, Funders Committees, as well as the Town Centre -M60 task force.

The application process to operate the new primary school in Woodford Garden Village is now open!

Your local councillors have been provided with a useful update on the Poynton Relief Road.

The newsletter with this update is included at the bottom of this post as an attachment, but the highlights are:

Please be advised that contractors working on behalf of BT will be undertaking works to their apparatus on Moor Lane, Woodford between the junctions of Jenny Lane and Chester Road.

Residents, please be mindful of the following update:

Please be mindful of the following update, which may impact on traffic:

Please be advised that contractors working on behalf of Cadent will be undertaking maintenance works to their apparatus on Bramhall Lane South, Bramhall at the junction of Ladythorn Road. 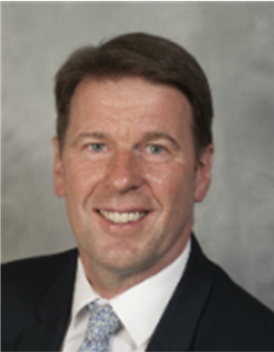