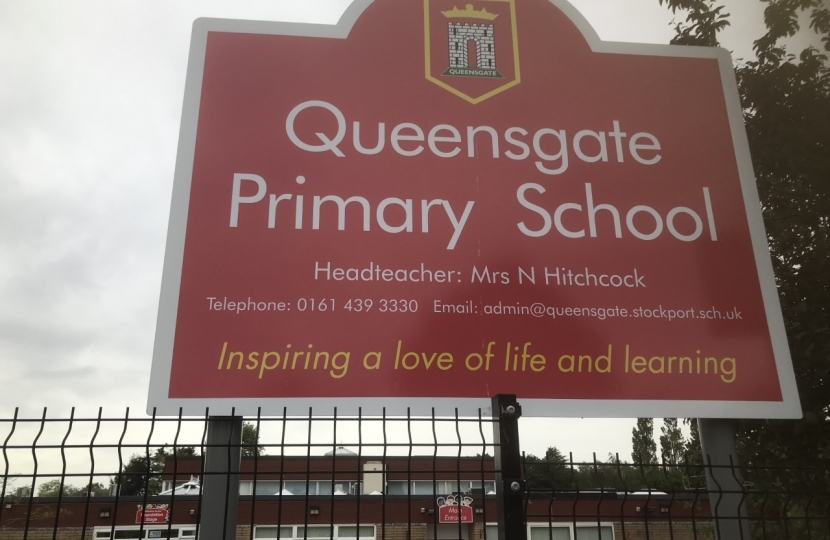 As many of you will know, there was recently a proposal to move Queensgate Primary School from its site in Bramhall to the new Woodford Garden Village. This would have meant some of Queensgate's pupils having to travel long distances to reach their school. Some of them would have had to give up a healthy walk in the morning and afternoon to instead travel by car.

Recognising how vital accessible education is to our communities, Conservatives have been campaigning on this issue from day one. Councillor John McGahan was quick to set up a survey on our website to obtain resident's views, and your Bramhall South councillors, along with a number of volunteers, took to the streets to canvass your views and ask for your support in opposing this move.

We are extremely pleased to say that the cabinet, on Tuesday, looks set to vote in agreement with the recommendation of a recent report they commissioned and reject the proposed move, and instead advise the council to approve the building of a new school in Woodford Garden Village.

This is great news. Unfortunately Liberal Democrats in Bramhall South have tried to use this victory for their political gain.

In a recent leaflet posted to residents in Bramhall South, Liberal Democrats claim to have been responsible for forcing the council to consult with residents on the proposed move.

The truth is far different. Bramhall South Liberal Democrat candidates not only failed to support our campaign to save Queensgate, we've found no evidence that they launched their own campaign or canvassed residents. They also failed to speak to councillors involved in the decision-making process. At a recent council meeting, Councillor McGahan asked if any Liberal Democrats had spoken Councillor Tom McGee about the proposal. The response?

The Cheadle Conservative Association - councillors, candidates and members - will always support  residents when it comes to issues of such vital importance. The people of Cheadle can be assured that when you need something, or have a problem that needs resolving, we will be there.

If you have need to issues you want to raise with us, please don't hesitate to email us: office@cheadleconservatives.com. We can respond by email or call you to talk.

Your local Conservative Councillors, John McGahan, Mike Hurleston and Brian Bagnall, oppose any proposals to change the location of Queensgate School by moving it to Woodford Garden Village. 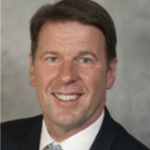 Mike is the councillor for Bramhall South & Woodford, Deputy Chair (Membership & Finance) for the Cheadle Conservative Association and Leader of the Conservative Group on SMBC. 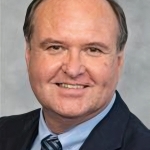 Brian is the councillor for Bramhall South & Woodford.

All Change at SMBC

Last week Stockport Council held its Annual Council Meeting recently to determine who would lead the Council for the coming year. Stockport uses the Strong Leader and Cabinet model and this year a new leader had to be elected.